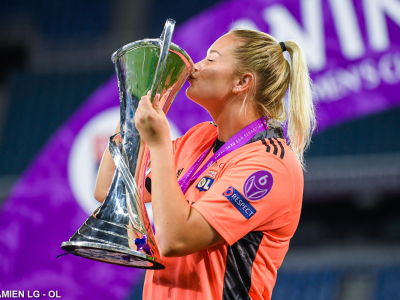 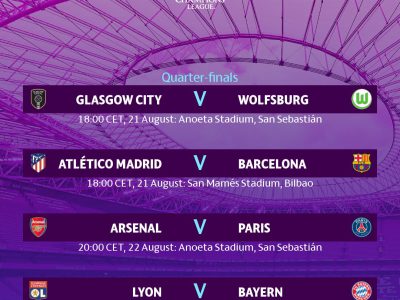 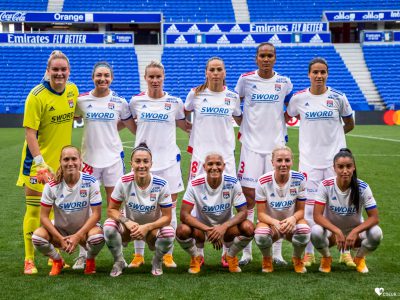 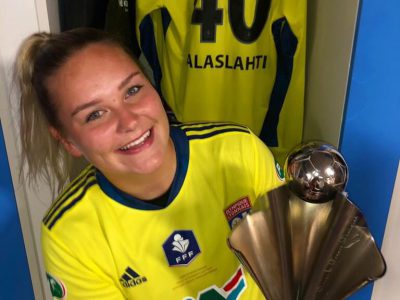 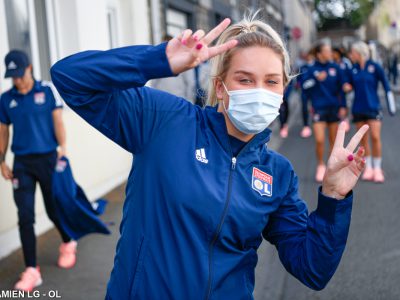 We held our first preseason camp in Tignes, in the Alps, in June 2020. At this camp we restored our condition after a long break. At the same time, the camp prepared us for the important matches of late summer. Of course, there was also all sorts of fun things to do between the exercises. 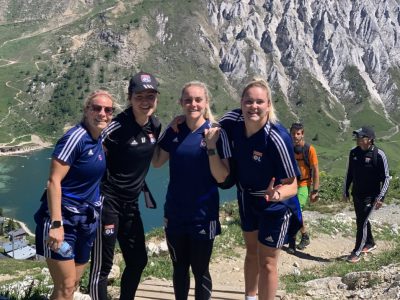 Because the French league season ended earlier than planned, I had plenty of time to train at home from April to June 2020 before the start of my second OLF season, and if the current season somehow would continue. In addition to vacationing, I actively used my time. Thanks to Peurunka Sport & Spa Center for the opportunity to use their outdoor fitness facilities in real Finnish pure nature. Among other things, I participated in a Girls’ Football Day in March 2020 in the city of Kauniainen sharing my goalkeeping skills for junior players. I also visited in middle of Finland to encourage young athletics to tain. Here is my video greetings to Team LKP’s Juniors and especially for all football players. 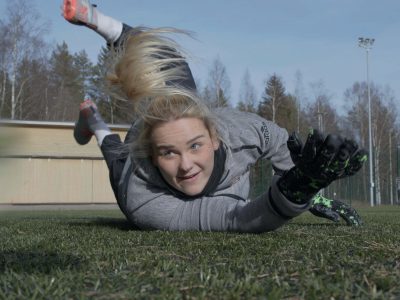 Due to the COVID-19 virus, the French league D1 Arkema was suspended after 16/22 rounds in March 2020. As the OLF led the league before the suspension, OLF was finally declared the French champion of the 2019-2020 football season. Lyon won women’s soccer champion in France for the 14th time in a row. 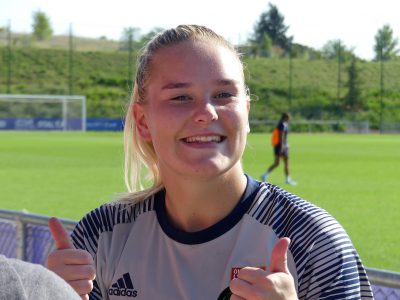