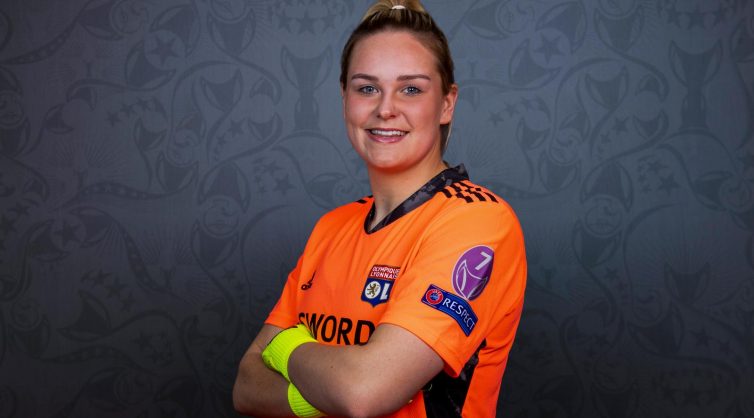 As we all know, this past season has been very exceptional for sports all over the world. Miraculously, the football season has been able to continue quite normally despite all the challenges along the way. Hopefully, Covid-19 will gradually diminish so that we can resume to our normal lives again.

I have been spending my time in Lyon after we returned from Spain, the UEFA Champions League final tournament. However, during the Christmas holidays, I was able to pay a brief visit in Finland and meet my family members.

Our team Olympique Lyonnais Feminin was able to play the French league and other matches in a normal setting until March. We have practiced well all season, but otherwise lived very ascetically all the time. In practice, life has revolved between the training center and the home. In that sense, it has been a bit monotonous.
Then in March, several members of our team tested positive with the Covid-19 virus. All members of the team were in some way quarantined for a mandatory period. Right now, the situation looks better again. Thus, our quarantine is over, and we have already been able to train as a team for a few days.

Also, we are currently second in the French league after losing to our beloved enemy PSG in the fall round. In addition, a few matches have been either cancelled or postponed.
In the Women’s UEFA Champions League, we have made it into the final eight. Even after that, we went to Paris to play against PSG, winning the game 0-1. We are just getting ready for the second part of the two-part qualifier game. I hope, of course, that we will be able to continue in the Cup later on this season. In less than two months, the most important games of the season are ahead. I believe that our team will be able to reach its full potential after having overcome the past challenges together. So, the season is not over yet. 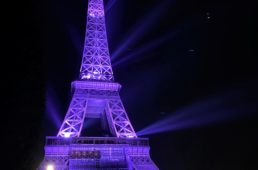 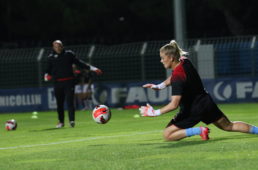 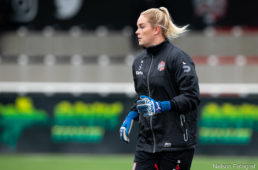